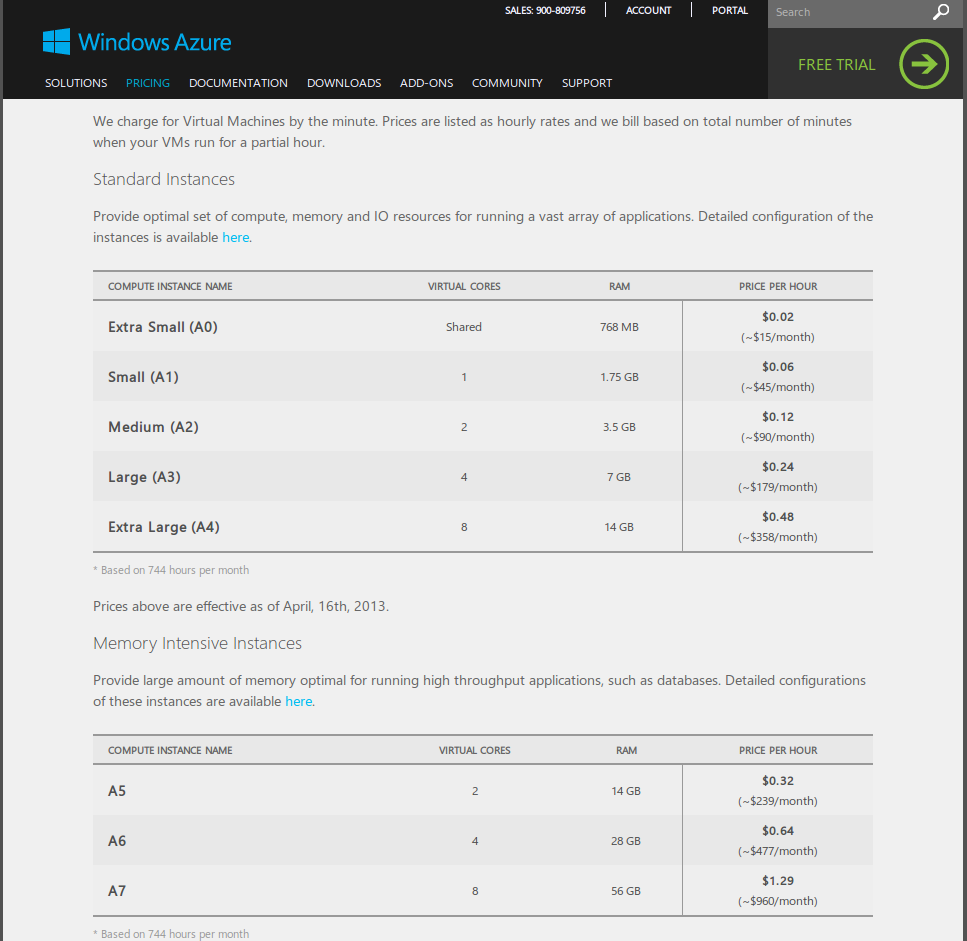 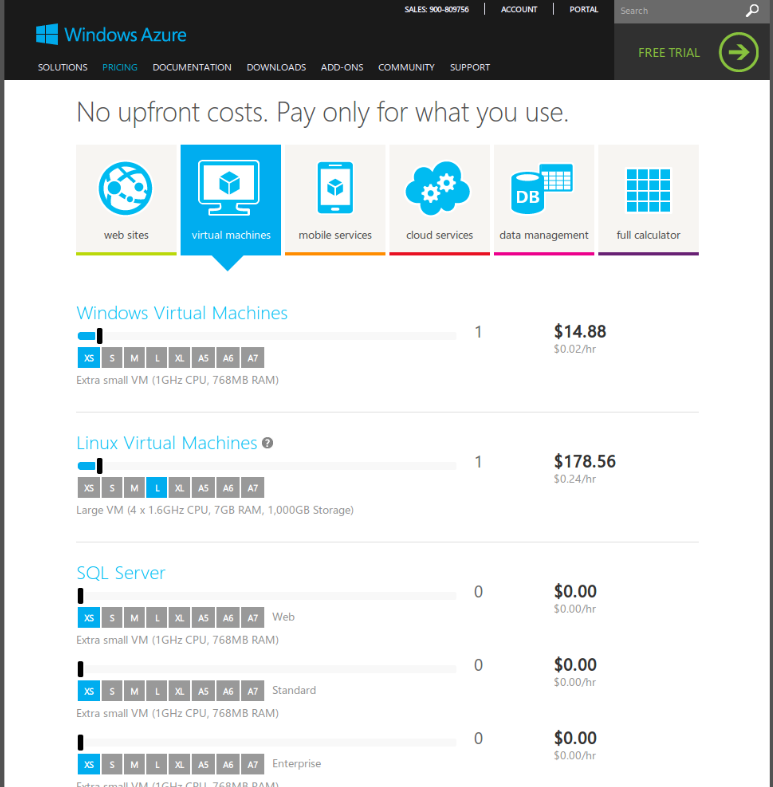 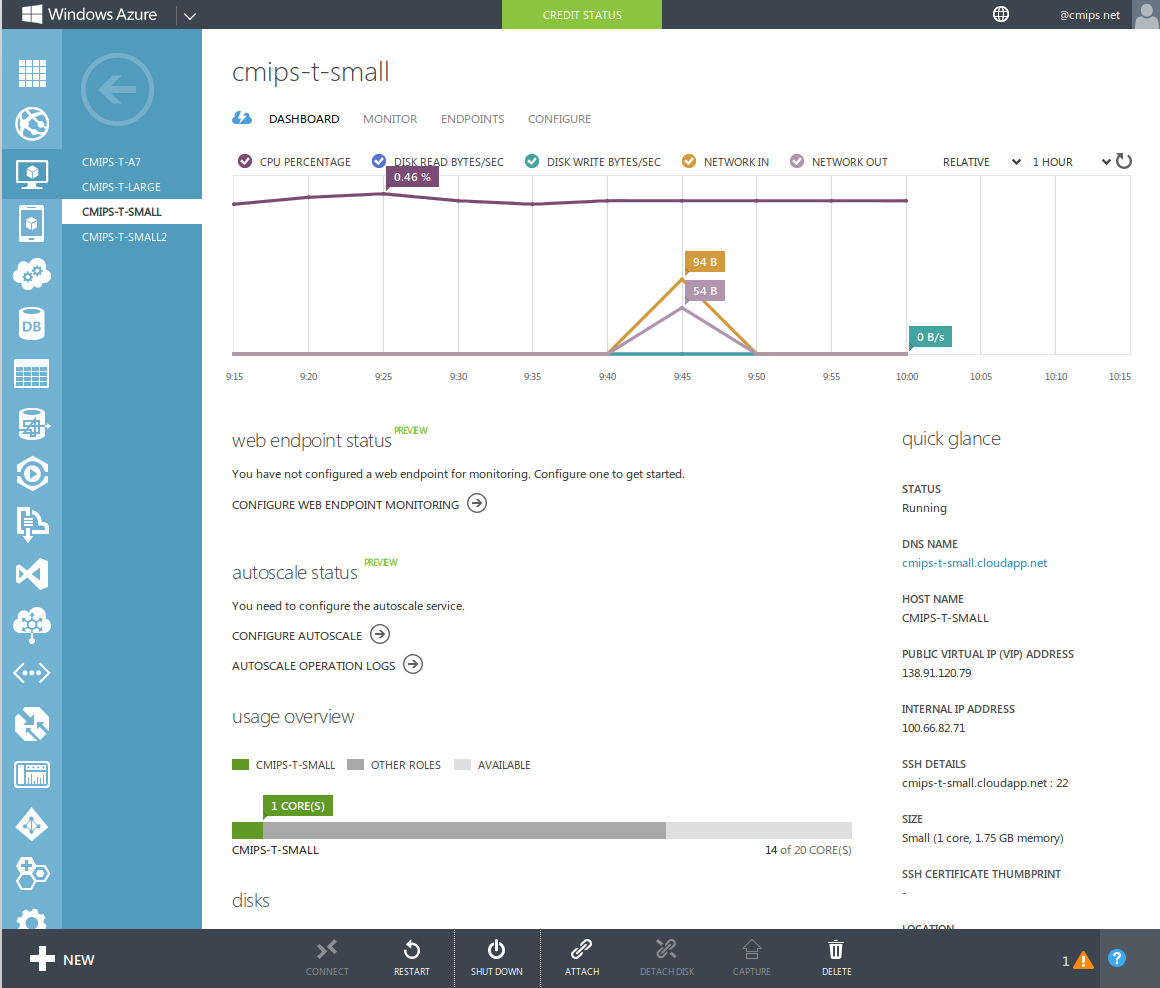 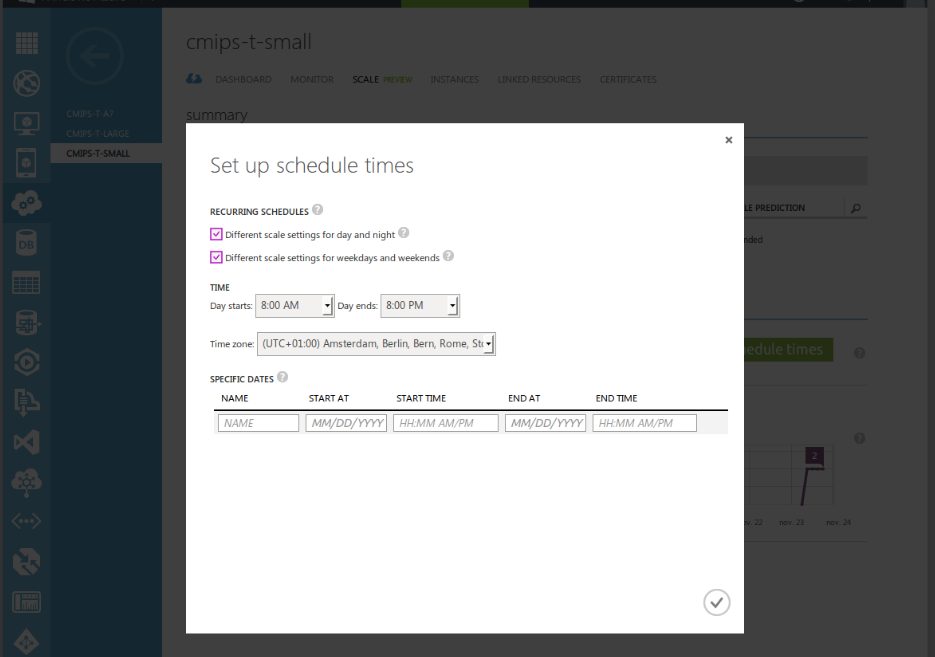 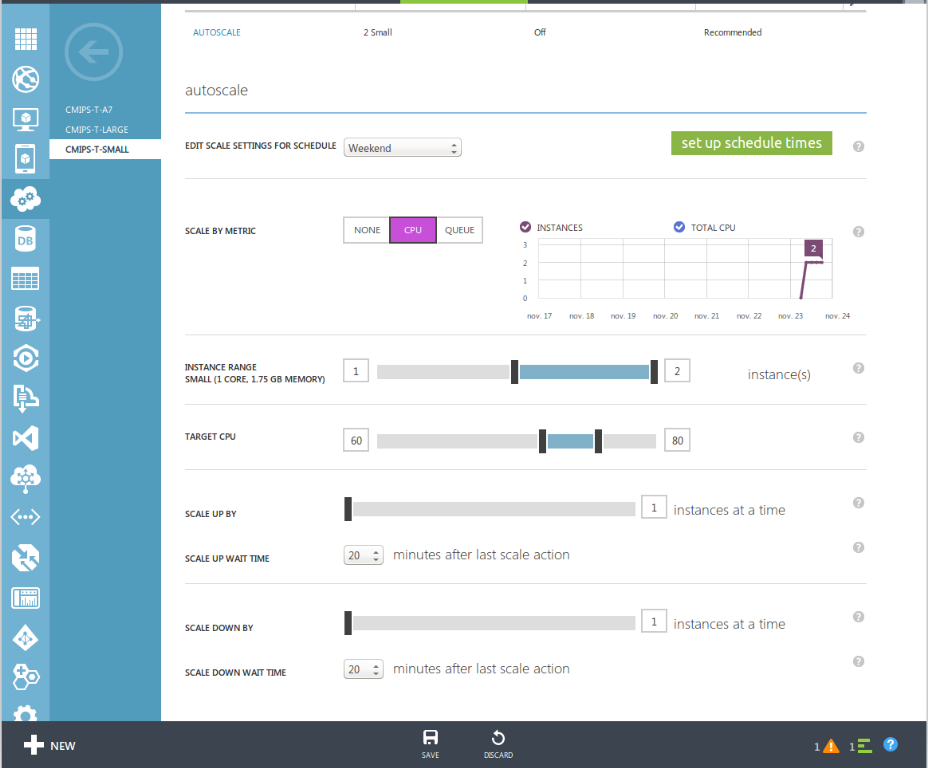 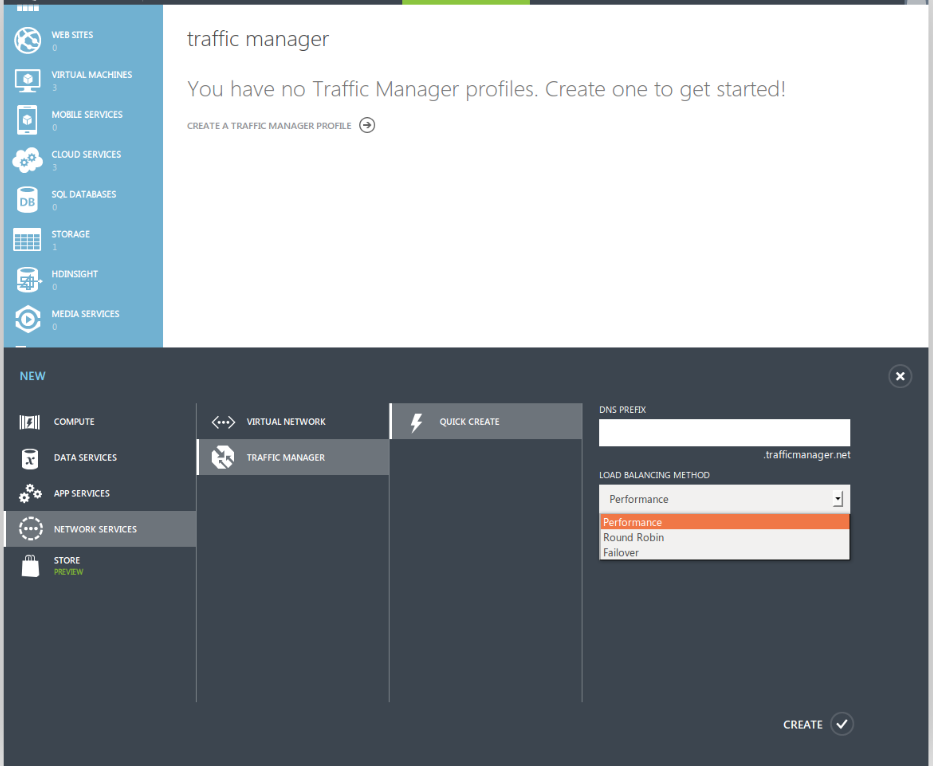 One thought on “Reviewing Microsoft Azure”