We are proud to release a new version of CMIPS. 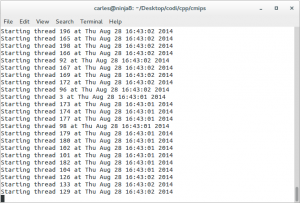 As most powerful Commodity Servers are approaching to 100 cores we doubled the number of concurrent threads for the tests. Any Server bellow 200 cores can be tested.

The CMIPS score scale compatibility  is maintained, so values are consistent with older CMIPS versions, but times for the tests are doubled.

The new information provided at the start of the cmips binary (also written to the log) includes the number of max-threads configured in the system and the CPU info found on /proc/cpuinfo.
Example:

Source code can be downloaded from:
https://github.com/cmips/cmips

It is ready to be used with NetBeans 8. 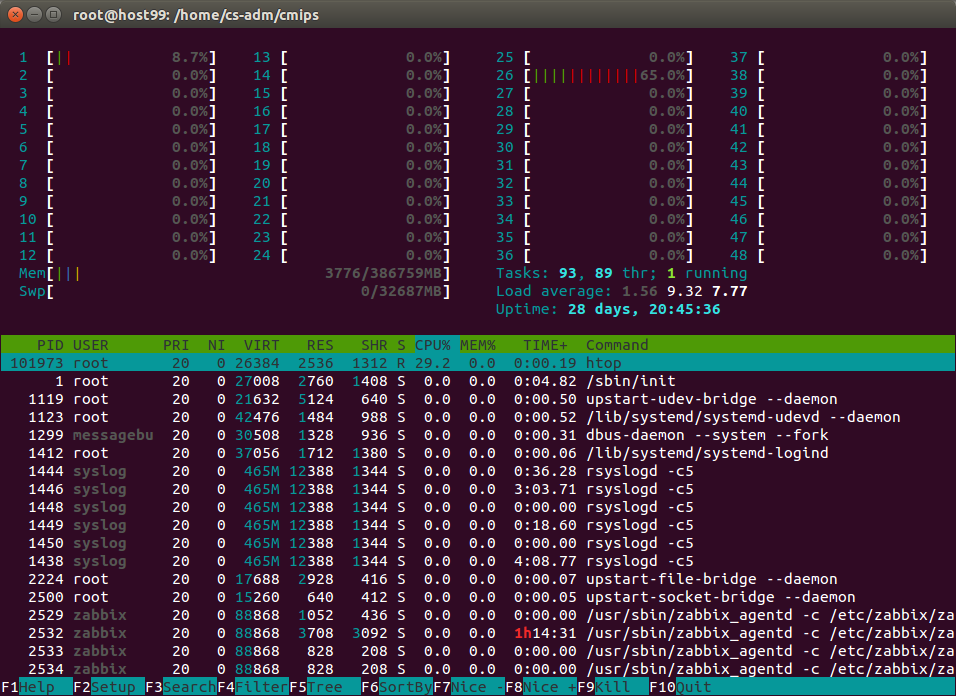